After dad died in 01 and mom in 09, I figured out that I am going to have a good Christmas cry close to the holiday…I never really know when it is coming….it is just triggered.  At first I would have a weepy day…all day…but then figured out that if I just give into it and have a good sob, it seemed to help.

I do the same thing in April.  April 12 of 2010, my soul mate, Brett passed after a long fight with lymphoma.  We met in 94 or 95.  He was may daughters’ band director and I was his Band Parents Association President.   One of those connections that has no real beginning….there was no romantic connection…although early on, I remember a band trip where I asked HIM to reload my brunch buffet plate because I didn’t want Brett to know how much I ate. Our families started camping together in 2000 at Bennett Spring  near Lebanon, MO. Brett’s fly fishing technique was beautiful…he tried to teach me, he tried to teach my daughters and he did teach HIM.  We fished, we smoked, we ate tomatoes, we fried fish, we tarped around our campsites and over the fire during late October trips, we moved our pop up trailer from one campsite to another without putting it down, HE and I bought his older camper only to find out later that it had a new fridge because Brett forgot to take the fish out of it the previous fall ….we giggled, we were not afraid of being emotional together, I was pissed when he was pissed about something, we cried together and we loved unconditionally. It’s been building all week.  I need to have my April sob.  Until his last days we still called each other Mr Hall and Ms Brown.  After 7 years, I still occasionally wonder what Mr Hall would think about this or that.  I am very lucky!

His mom and dad 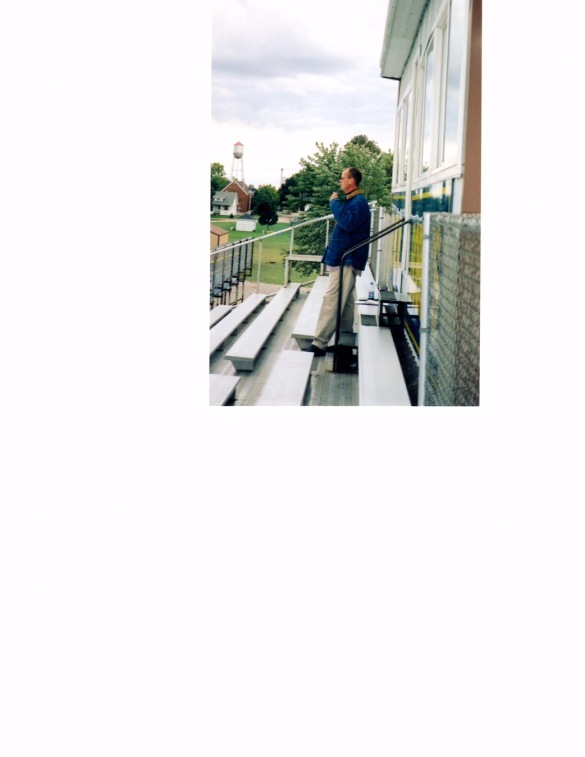 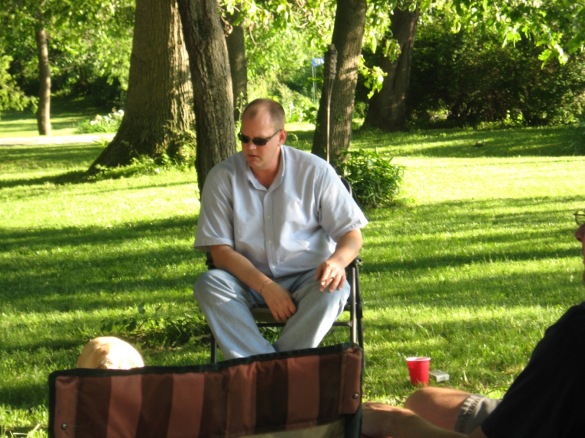